The (R)evolution of Apps

Are you familiar with the situation that your grandmother tells you stories about her life and in the end says something like “So many things have changed” and you just smile and nod? Well, if you think about it, your granny has a point. Just have a look at the history of IT. 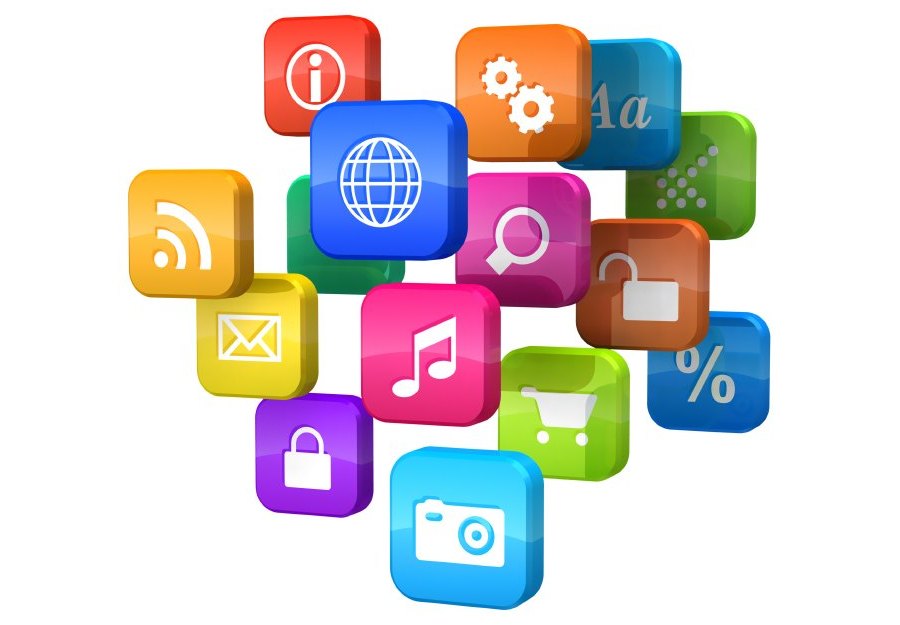 mobile apps as we know them

The Truth about Apps

You might think that apps are a quite recent discovery, but really, apps have existed for a much longer time than Apple’s iTunes Store or Google’s Android Market (now called Google Play). But, it’s a fact that the term “app” moved mainstream when Apple launched its App Store in 2008. Ever since it has mainly been used as a synonym for mobile applications for smartphones and tablets. However, an app can run on your computer, on a browser as well as on your TV and on other electronic devices.

Don’t think too complicated! A desktop app is exactly what the name suggests: a program you can use on your desktop. To demonstrate how old apps are, I give you an example of a desktop app we all know: Microsoft Office. Now desktop apps are popular again. There’re also desktop app stores like for example the Mac App Store. Desktop apps I use on a daily basis are e.g. Tweetdeck, Evernote and of course mysms.

Also, there are web apps everyone knows and many have used for years: Hotmail, Gmail, Google Docs. This might sound boring at first but if you think about it, they are very useful. If you use a certain (web) app on more devices, you can benefit from all advantages of the cloud. You can get web apps like Wunderlist or StumbleUpon on the Chrome Web Store and soon to come Mozilla Marketplace.

Now that’s really a new kind of apps! The so called connected TV or also smart TV is in the spotlight of the entertainment technology business at the moment. Using apps on your TV, you can not only check Facebook or Gmail from your couch, but even connect your TV with other devices. For example, if you come back from a holiday, you can watch the photos you took with your smartphone on your TV – right away, without any wires or changing of SD-Cards! If you want more information on this, have a look at Apple TV and Samsung Smart TV. 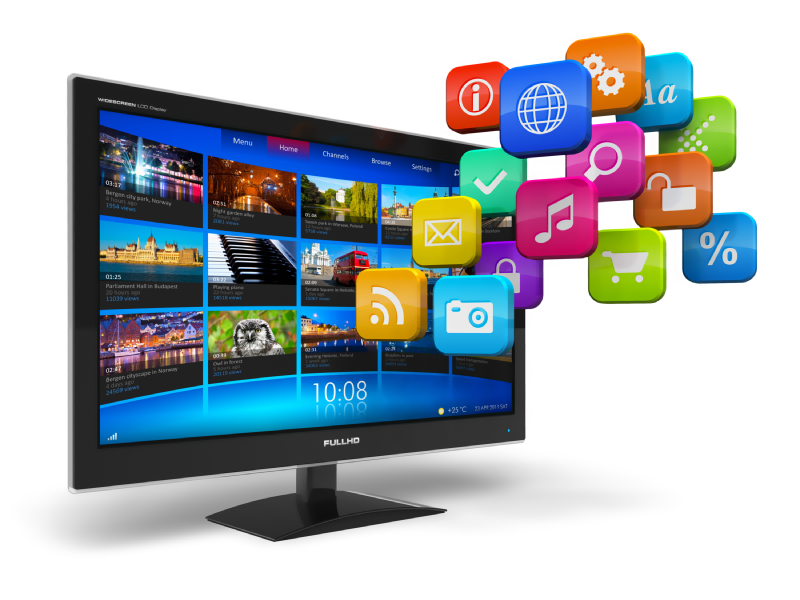 apps on your desktop, in the web and on TV

The (r)evolution of apps has been an impressive and successful one. Its history is longer and more comprehensive than most of us would have thought. Its future looks bright. Having mobile apps, desktop apps, web apps and TV apps offers us great possibilities and potential to facilitate our everyday life. Imagine you have one app for all your devices. Wouldn’t that be awesome? Do you think you’d benefit from being able to send text messages from your TV? Do you like the idea of using mysms on your TV?