Posted in events by mysms

“Stop dreaming. Be a Pioneer.” From October 30 to October 31 the Pioneers Festival took place at Hofburg Imperial Palace in Vienna, Austria. The event had a clear focus – start-ups and innovative technologies. This year about 2.500 people were part of the event and the mysms team was right in the middle of it. 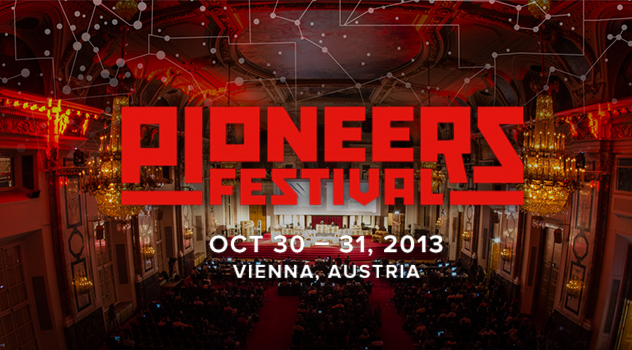 mysms was part of it

We were very proud to present mysms to all pioneers on the first day of the festival. At our own showroom we shared our passion for mysms with lots of interested people. The demonstration of mysms’ functionality was stunning experience for the community. 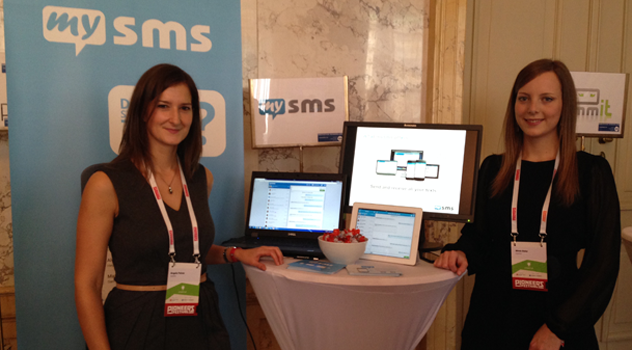 Besides our showroom we had the chance to listen to speakers like Chris Barton (Shazam), Eric Migicovsky (Pebble) or Adam Cheyer (Siri) in the stunning halls of the Hofburg Imperial Palace. Moreover we had a look at some other great start-ups and innovations and were also at the After Party, of course 😉 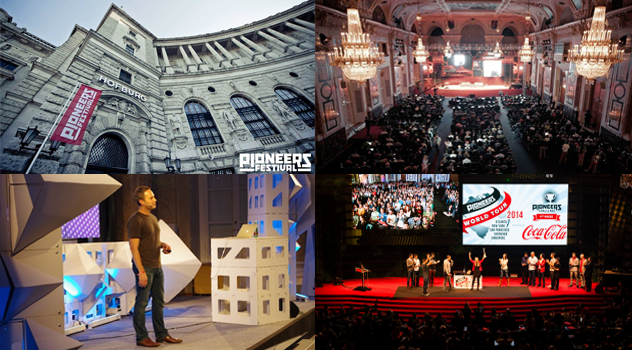 In a nutshell: The Pioneers Festival 2013 was simply awesome. Not only the amazing atmosphere of the location, but also the inspiring attendees and speakers made the event very special.

We’re very looking forward to be part of it again next year!

Last week I went to Techcrunch Disrupt here in San Fransisco and showed mysms lots of people, played with other disrupting technologies, and listened to real stars of the industry. In short – I had a great time. That’s why I would like to share my favorite moments with you! 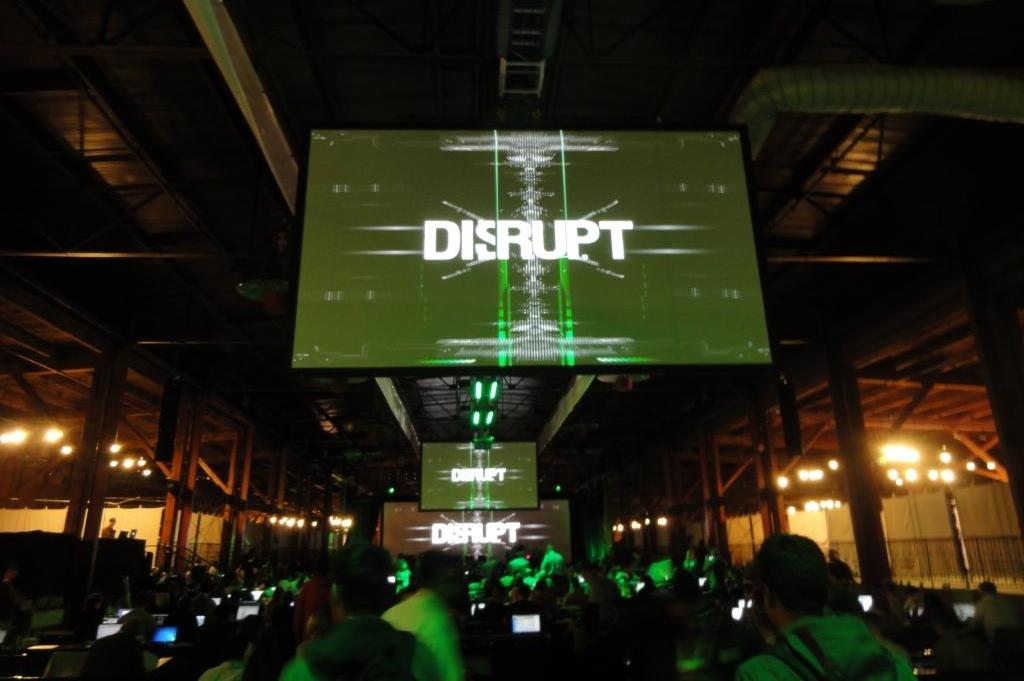 First of all, it was a huge event. When I entered the conference center, I was blown away by all the startups showcasing their apps and products. But it did not stop here. I made my way to the main conference hall, where all the sessions took place. There I was welcomed by an amazing light show and a special music theme that would follow me throughout the conference. 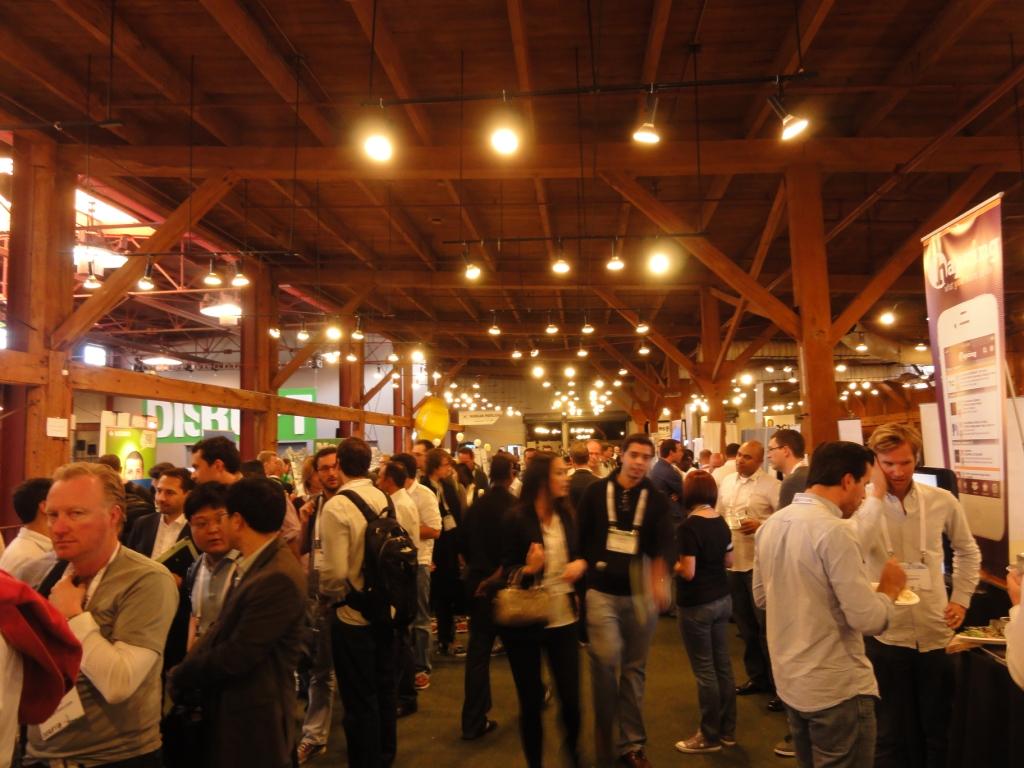 Probably the most famous person that talked to us on the first day was Jessica Alba, founder of “The Honest Company”, but much better known due to her career as an actress. When asked what was the most surprising thing for her about running a company she said, 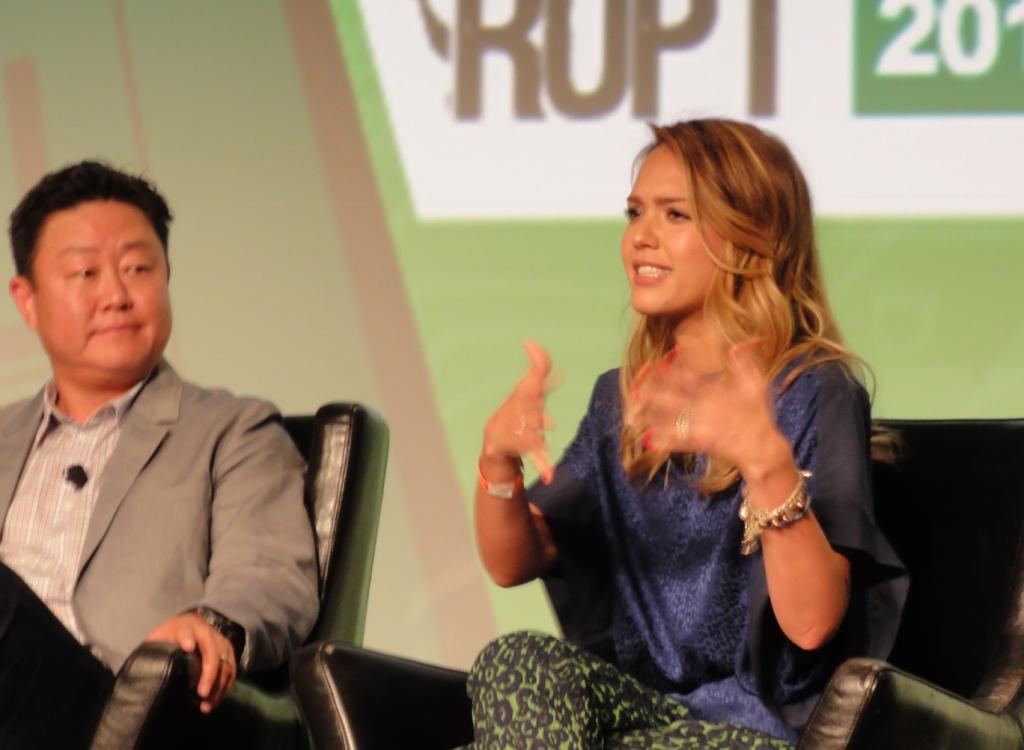 Jessica Alba talking about her role as entrepreneur

I also really liked the fireside chat with Dave Morin (Path). He clearly talked about mobile being the future. We all shifted from having 1 computer to using several computers (smartphones, tablets or even Google Glasses) throughout the day. He said at the moment there are more mobile phones than toothbrushes in the world. But he also made clear providing a simple and useful product/app is not as easy as most people would think.

Although the focus of the event was clearly on software solution, also one hardware product stood out of the crowd. I think everyone of you who watched sequences of the event knows what I am talking about. Lit Motors showed us a new form of automation. Their product – the C1 is fully electric, will be available for $12,500 and aims to shake up the electric vehicle market. 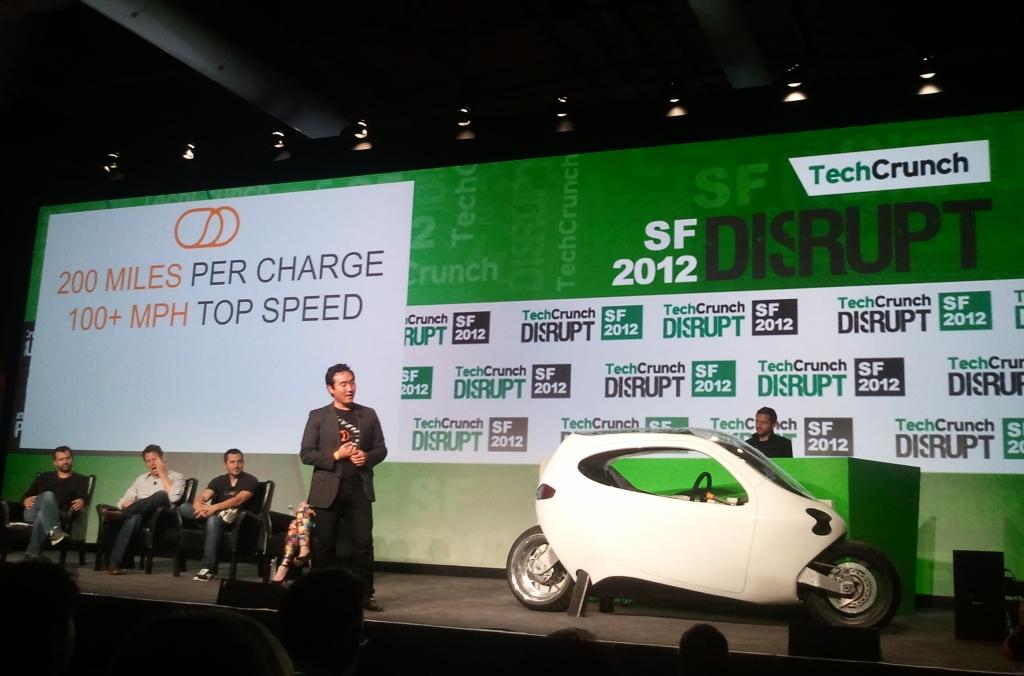 The second day of the event was driven by the exitment of seeing Facebook founder Marc Zuckerberg’s first interview after the company’s IPO. Before his talk, the hall was so crowded that I had a hard job to get back to my reserved seat (people where just sitting and standing everywhere). 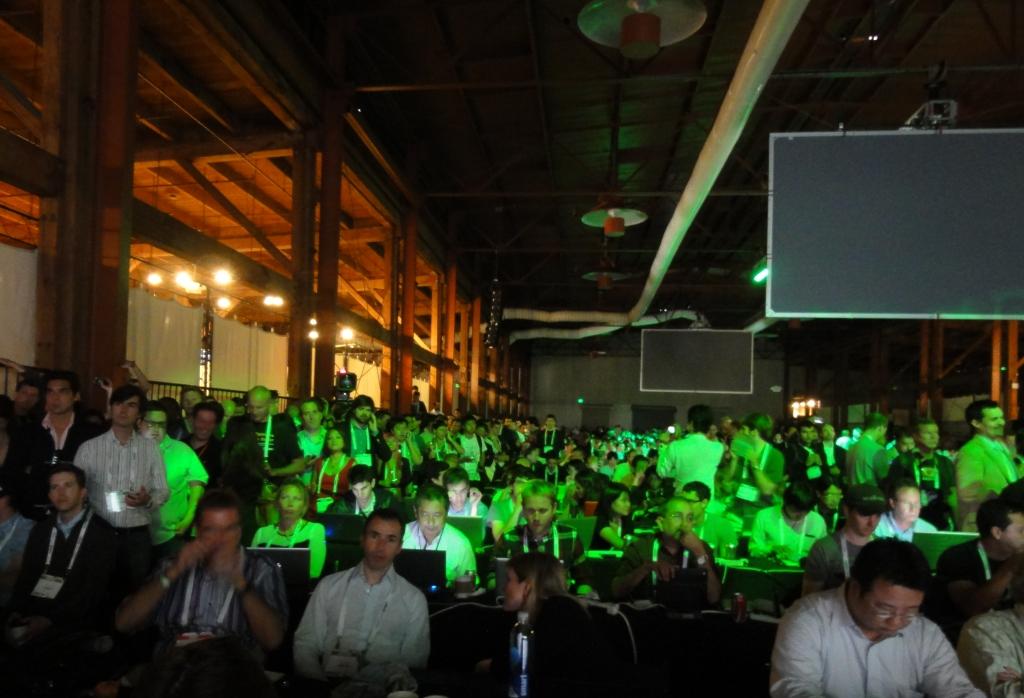 Everybody waiting for Zuckerberg entering the stage

“Facebook’s future development will be about how well we do with mobile. A lot of people underestimate how good mobile is for us.” Marc Zuckerberg 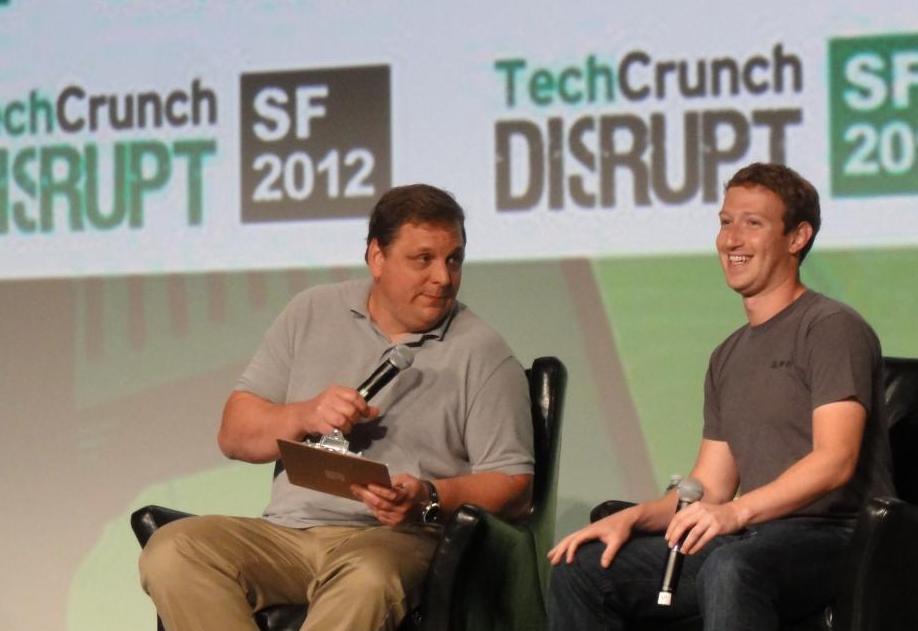 But there were also other great speakers. I really liked one statement of Matt Cohler (Benchmark Capital) who said “Think of apps as remote control for life”. I think that’s what it is all about – applications should help make your life easier and more convenient, just what we are aiming to do with mysms.

Another application that tries to simplify your life was the winner of Techcrunch’s Battlefield competition. Your Mechanic promises that most of your car issues can be solved in “less than 60 seconds”. They launched at the day of the event, but are aiming to disrupt the whole mechanics market worldwide.

Hope you liked my personal highlights of Techcrunch Disrupt. If you were there too, and you think I missed something important here. Let us know in the comments.